A premier cyber security training facility, Macksofy offers a comprehensive range of courses as well as job placement assistance for both professionals and recent graduates wishing to better their careers. Macksofy technologies Certified Ethcial Hacker - CEH v12 course in Mumbai city where you will learn the most recent hacking tools, methods, and strategies used by hackers and information security experts to legally breach a business with Certified Ethical Hacker CEH v12.

The phases of ethical hacking, numerous attack routes, and preventative responses are thoroughly explained by CEH v12. You will learn how hostile hackers think and act, which will put you in a better position to build your security system and fend off assaults in the future. In order to reduce the chance of an incident, companies should tighten their system security controls by having a better understanding of system flaws and vulnerabilities.

In order to give you the chance to work toward demonstrating the necessary knowledge and abilities needed to do the job of an ethical hacker, CEH v12 was developed to combine a hands-on environment and systematic procedure throughout every ethical hacking subject and methodology. You will encounter a completely different attitude about the duties and safety precautions needed.

Learn From The Masters

With a more streamlined user interface and a larger variety of general tools, Parrot Security OS exceeds Kali Linux in terms of performance on laptops and other low-powered devices.

The Protect and Defend (PR) job role category in the NIST/NICE framework is overlapping with other job roles, such as Analyze (AN) and Securely Provision, and CEH v12 is carefully linked to important Specialty Areas (SP).

Cloud computing threats, IoT hacking techniques, and CSP's container technologies (like Docker and Kubernetes) are among the updated Cloud and IoT modules in CEH v12 (e.g. Shikra, Bus Pirate, Facedancer21, and more). This is essential as the world moves toward wider and more extensive cloud adoption.

Businesses struggle to cut down on data theft incidents brought on by inadequately designed cloud systems while the market for cloud services is expected to grow to $354 billion by 2022. Cloud-based attacks grew by 630% just between January and April of 2020. Find out how to recognise, avoid, and respond to cloud-based attacks with CEH v12.

By 2023, there will likely be 43 billion IoT-connected gadgets on the planet, according to market projections. IoT ecosystems are becoming more complex as major internet firms like Amazon Web Services, Google, IBM, and Microsoft aggressively transition to private cloud services to support this rapid expansion. The CEH v12 training on how to protect against IoT-based attacks covers the most recent IoT hacking tools, including as Shikra, Bus Pirate, Facedancer21, and many others.

The most recent version of CEH v12 includes new operating systems, including Windows Server 2019, Windows Server 2016, and Windows 10, all of which are equipped with firewalls, susceptible web applications, and domain controllers for hacking practise.

More than 50% of the CEH v12 course is committed to practical skills on actual shooting ranges through EC-Council laboratories. EC-Council is the industry leader in this regard.

The CEH v12 course comes with a library of the most modern tools required by security experts and pen testers globally. 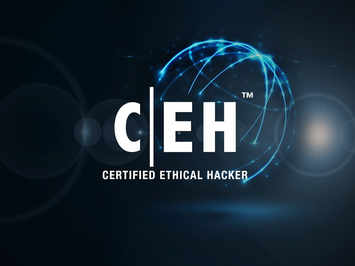 We test your abilities with real-world challenges in a real-world environment, using labs and tools requiring you to complete specific ethical hacking challenges within a time limit, just as you would face in the real world! 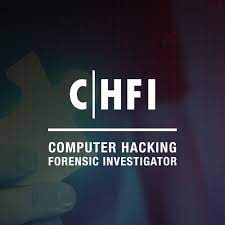 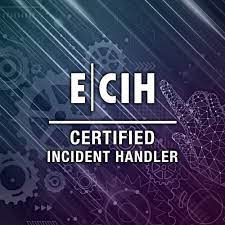